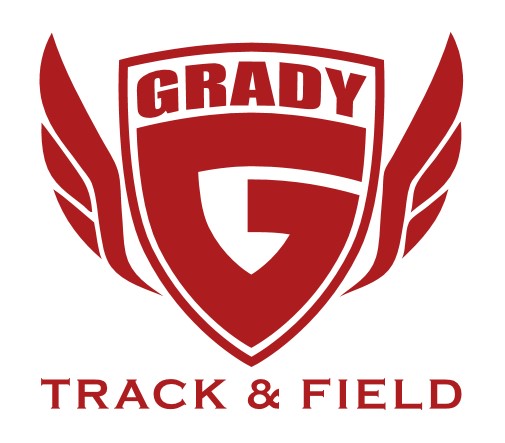 The top performer on the day for the Knights was junior Everett Schroeder, who won the 800-meter and the 3200-meter. Fredrick Hamilton also contributed a win for Grady, finishing first in the 300-meter hurdles. Other top individual performances on the day included Amari Little (3rd – Discus) and Nasir Lomax (3rd – Shot Put) plus Hamilton, Jackson Sexton, and Jordan Taylor, who finished second, third, and fourth respectively in the 400-meter dash. Grady’s strength in the 400-meter dash also paid off with a second-place finish in the 4 x 400 relay, and the 4 x 100 meter relay team finished third.

Boys and Girls Track & Field will compete next on Tuesday 3/2 in the Grady Opener at Grady Stadium. For more information on Track & Field and all other programs, follow @GradyAthletics on Twitter.